Puerto Rico Has Just Passed Its Own Green New Deal

Puerto Rico has passed a bill to radically transform the island’s economy with renewable energy as the central pillar. The territory’s legislature today approved Senate Bill 1121 (PS 1121), the Puerto Rico Energy Public Policy Act, which will set the island on a path to 100% renewable energy by 2050. The bill pushes the island to become a leader in clean energy technology that can better withstand future hurricanes and improve quality of life for Puerto Ricans . 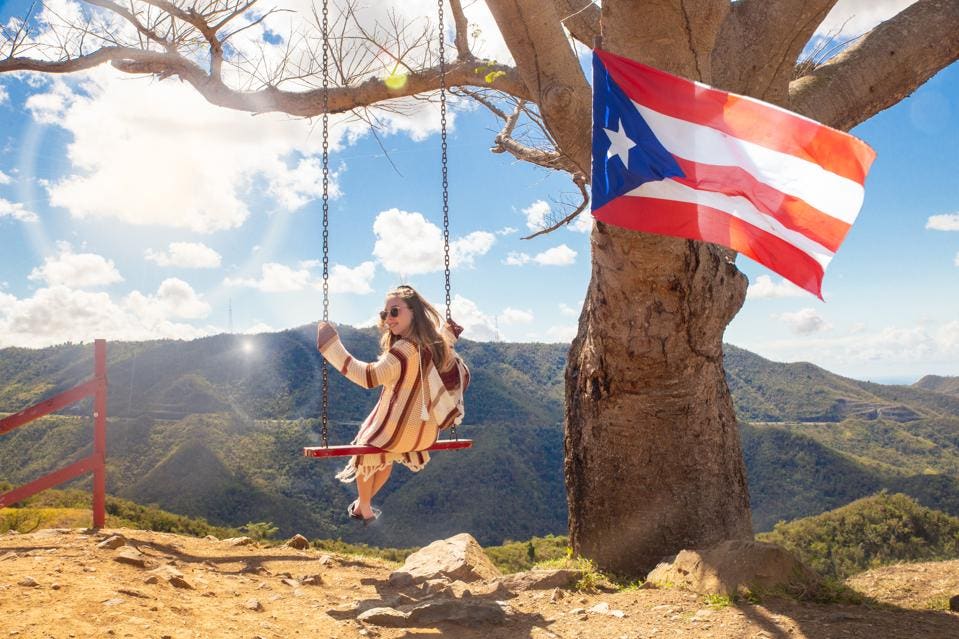 Renewable energy has the potential to revolutionize the economy of Puerto Rico.

Receiving widespread political support, PS 1121 passed with bi-partisan support with 21 votes to 4 in the Puerto Rican Senate. The bill now waits to be signed into law by Governor Ricardo Rosselló in the coming weeks, who has already expressed his strong support for 100% renewable energy as part of his post-Hurricane María recovery vision and plan. Currently standing at just 2% of all electricity generation, renewable energy offers a cheaper alternative in Puerto Rico that can improve resilience to future natural disasters.

The bill’s impact is wide-ranging. PS 1121 establishes a 100% renewable energy portfolio standard (RPS) by 2050, bans coal plants starting in 2028, provides for automatic interconnection to the grid of customer-sited solar energy systems below 25 kilowatts, and reduces the utility approval time to 90 days for commercial and industrial solar projects. It also creates a 5-year window of full compensation for consumers’ solar energy production and streamlined permitting for utility-scale projects.